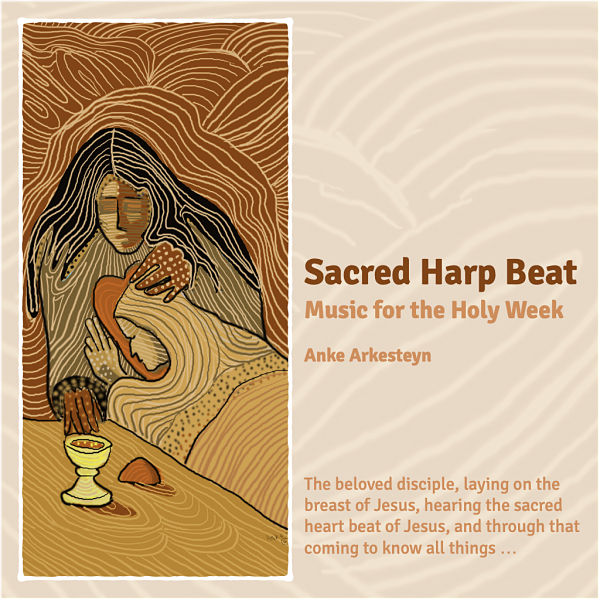 Music for the Holy Week

For more than thirty years, Rev Anke Arkesteyn has provided beautiful and atmospheric music for many events and services in the Rosa Veritas community. We are pleased to now be able to share recordings of some of her music, recorded especially for the Holy Week, with friends near and far.